Austria is a popular tourist destination in central Europe.  Situated between Germany and Italy, the country is home to some picturesque towns, villages and cities.

Vienna is the capital city of Austria. It is home to many architecturally appealing buildings and to some beautiful urban parks. There are two grand palaces in in the city: Belvedere Palace and Schonbrunn Palace.

Other popular Vienna tourist attractions include the Austrian Parliament, the Opera House and the Vienna City Hall. 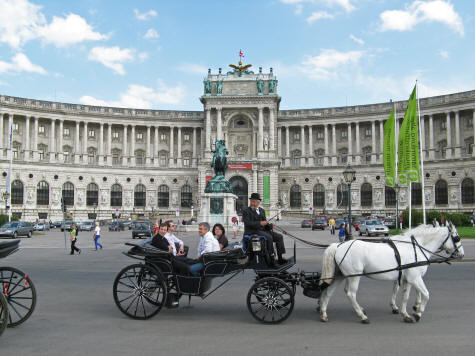 The city of Salzburg is another popular tourist destination in Austria.  Many people associated it with the Von Trapp family singers and the "Sound of Music" musical theatre production and feature film.