Russia is the largest county in the world.  It stretches across Europe and Asia and has many cultural groups and languages.  Most tourists visit the European portion of Russia - particularly St. Petersburg and Moscow.

Moscow is the capital city of Russia.  It is home to the Kremlin, Red Square and the Bolshoi Theatre.  There is lots to see in Moscow and their excellent metro system makes getting around easy. 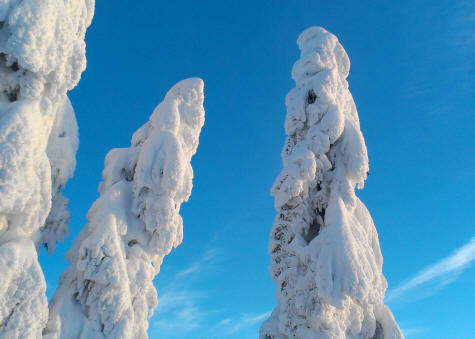 St. Petersburg is located on the Baltic Sea, directly north of Moscow.  It is known as the Venice of the North, due to the number of canals in the city.  Many Baltic cruises now stop at St. Petersburg.

Select our Moscow Travel Guide from the menu.